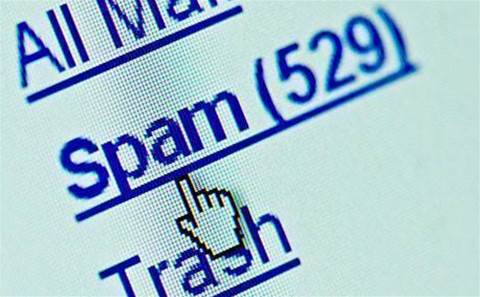 TPG has been hit with a $360,000 fine by the Australian Communications and Media Authority for not properly unsubscribing customers who have opted out of receiving marketing materials.

An ACMA investigation found through customer complaints that TPG breached the Spam Act 2003, finding that the telco did not properly unsubscribe requests in April this year.

“Consumers have a right to expect that their requests to unsubscribe from marketing messages will be respected,’ said ACMA chair Nerida O’Loughlin.

“This is a timely reminder to anyone who conducts email or SMS marketing to make sure the systems they have for maintaining their marketing lists are working well and comply with the act.’

The authority fined TPG instead of going to court as the telco cooperated with ACMA during the investigation. TPG admitted wrongdoing and has made the necessary changes to comply with the act.

“Consent-based marketing practices are one of the ACMA’s current priority compliance areas for unsolicited communications,” ACMA said in a statement.

“Commercial electronic messages must not be sent without the consent of the account holder.”

Last month, Melbourne telco Crunch Tel was warned by ACMA for transferring customers to its service without their consent, breaching the Telecommunications Consumer Protections Code.

In September, TPG saw its broadband subscriptions grow by 72,000 for the year ending 31 July 2017, for a total of just under 1.94 million across both TPG and iiNet.

Revenue grew four percent to $2.48 billion the same period, while profits went up 16 percent to $417 million.