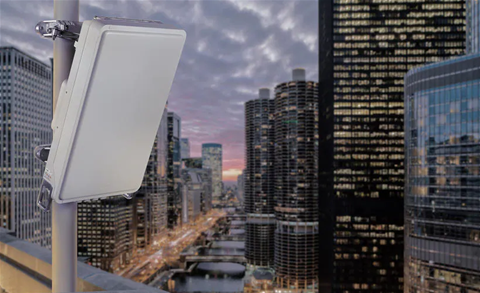 TPG Telecom has announced that its Australian 5G standalone network on the 700MHz spectrum band has gone live.

The telco tapped Nokia as its hardware vendor to deploy what it claims is the world’s first standalone 5G service on that frequency, which was also the lowest frequency band in the country.

Standalone 5G is a track of 5G that doesn’t have to rely on existing 4G infrastructure, which uses a cloud-native core and simplified radio access network (RAN) and device architecture. Some features include ultra-low latency, the ability to run low band coverage, and support for a wider range of use cases for new devices.

With the 700MHz frequency, TPG said its wide range would enable it to provide wide outdoor 5G services and deep indoor 5G coverage in urban and suburban areas.

“We’re excited to be the first network in the world to realise the true potential of low band 5G SA at 700MHz,” TPG Telecom executive general manager for mobile and fixed networks Barry Kezik said.

“TPG Telecom’s low band 5G will expand our 5G coverage, supporting our goal of reaching 85 percent of the population in Australia’s top six cities by the end of the year and changing the way people and things connect to the TPG Telecom 5G network.”

The network has been activated in parts of Sydney.

Nokia Oceania chief technology officer Robert Joyce said, “Nokia is proud to support another 5G world first. We have a long-standing partnership with TPG Telecom, and we have jointly developed our unique triple band radio solution specifically for them.”

“Today we get to see the result of that joint effort and collaboration which will deliver premium wide area 5G SA coverage for TPG Telecom and its customers.”