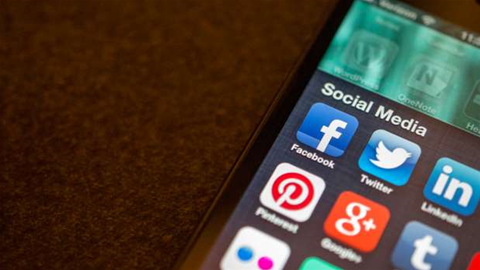 TPG has pulled the plug on its planned mobile network due to the government's ban on using Huawei equipment to build 5G networks, preventing the network from being upgraded.

The telco announced its plan to build Australia's fourth mobile network in April 2017, already forking hundreds of millions of dollars in the design and implementation process which was based on small cell architecture from Huawei.

TPG said a key reason it selected Huawei for its network was because its technology had a simple upgrade path to 5G.

However, the Australian government banned the use of Huawei equipment to build 5G networks in August 2018, blocking TPG's future update path.

The telco said it has already spent $100 million on the rollout after purchasing equipment for 1500 sites and completing the implementation of more than 900 small cell sites.

“The company has been exploring if there are any solutions available to address the problem created by the Huawei ban but has reached the conclusion that it does not make commercial sense to invest further shareholder funds (beyond that which is already committed) in a network that cannot be upgraded to 5G,” TPG said in a statement to the ASX.

TPG is still in the process of merging with Vodafone Australia, which would give the telco its own mobile network anyway without having to build its own. The merger is still subject to approval from the ACCC, which has expressed concerns that a merger could stifle competition in the retail mobile market. The ACCC will hand down its decision on whether to approve the merger in April.