TPG Telecom calls the ACCC 'out of touch' over competition claims 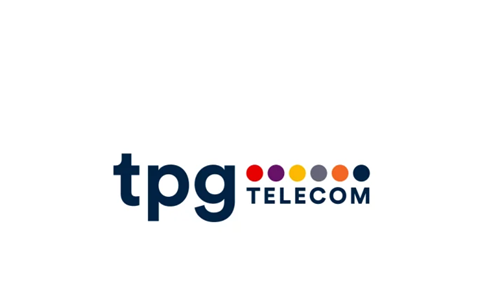 TPG Telecom has slammed the Australian Competition and Consumer Commission for saying the company increased prices for its mobile plans and reduced competition among the major telcos.

The ACCC yesterday said that Australians would be paying more for mobile phone plans moving forward as Telstra, Optus and TPG Telecom’s Vodafone recently increased prices over the past 12 months.

In a statement, a TPG spokesperson told CRN that the telco did not raise mobile prices since the TPG-Vodafone merger and that the ACCC’s comparison was “simplistic and misleading”.

“The ACCC is out of touch to suggest that mobile providers, as commercial businesses, are not competing hard for customers every day,” the spokesperson said.

“We are offering better value and a better network experience because we’re able to compete harder for customers after the merger.”

The ACCC rejected the proposed merger of TPG and Vodafone in 2019 over competition concerns, but the companies eventually emerged victorious the following year when the Supreme Court approved the merger.

TPG claims the ACCC chose to use data that doesn’t reflect what its customers are actually paying, citing ongoing promotions for Vodafone and its other brands. It also said the agency did not account for the pricing of handsets, increased inclusions and mobile network investments.

The spokesperson added that the findings also contradicted the ACCC’s own Communications Market Report, which found prices paid by customers were down 16.7 percent in 2020 compared to 2019.

“The rates quoted in the ACCC tables are not the prices that Vodafone customers are paying because of the rolling promotions we have had in place during the relevant period.”

TPG said Vodafone customers were paying up to 50 percent less than what the ACCC has quoted and some plans have received more data allowances. “We have only been able to continue to offer these incentives because of our increased scale following the merger,” the spokesperson said.