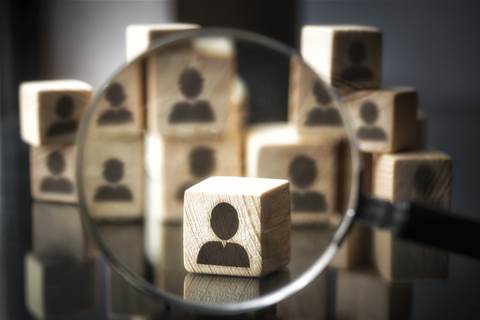 TPG Telecom has made three group executive appointments as it aims to continue its growth across infrastructure, enterprise and households.

Craig Levy has been appointed to the newly created role of group executive for new business development, covering infrastructure including fixed wireless.

Jonathan Rutherford is joining the company as group executive for enterprise and government on July 27.

Berroeta said the appointments leverage the specialised talent and expertise within the TPG Telecom group and its global shareholders.

“As we focus on our strategic priorities of driving growth in enterprise, households and NBN alternatives, the appointments will build on the significant momentum already underway in these key opportunity areas,” he said.

“Now that we have completed our foundational year following the merger, these are strategic changes to ensure we have the best people in the roles which will take the company forward into the future.”

Levy, currently TPG chief operating officer, is tasked with guiding the "on-net" infrastructure strategy to attract more customers onto the company’s owned infrastructure, with a focus on product innovation.

“He will be responsible for leading the increased focus on this significant opportunity area and driving continuous innovation to meet customers’ needs in a rapidly changing environment.”

Rutherford moves to TPG from his role as chief commercial officer at Vodafone Business in the Czech Republic, which he has held for four years. Prior, he worked for Vodafone UK and then Ireland, beginning in 2012.

“Jonathan is known for building high-performance, customer-focused teams across the UK and Europe, and I welcome him to TPG Telecom,” Berroeta said.

“The Enterprise team is making good in-roads in the market, and Jonathan’s twenty years of experience will enable him to step into the role and build on this momentum.”

Rutherford’s appointment follows the appointment of Christine Russo to the role of general manager for enterprise and government customer sales and strategy.

Bordeianu has been TPG’s acting group executive for enterprise and government since March this year, before which she was the company’s chief customer officer for Vodafone and Lebara.

“Ana has a strong track record in delivering exceptional customer service, including driving Vodafone’s low complaints rate, and will now have responsibility for ensuring a consistent customer experience across our brands,” Berroeta said.

“Working closely with group executive for consumer Kieren Cooney, Ana and her team will work to drive household growth with an enhanced end-to-end customer journey.”

Levy and Bordeianu begin in their roles on Monday 19 July.