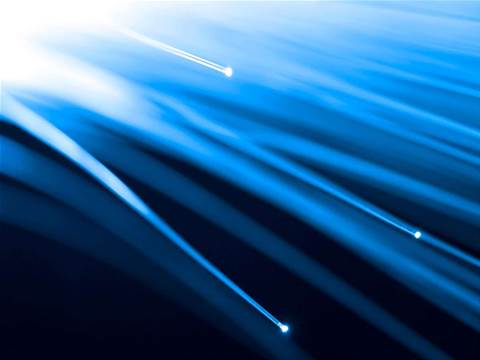 TPG Telecom’s functional separation plan has been given the green light by the Australian Competition and Consumer Commission.

When it announced the plan last November, the carrier said dividing its wholesale and retail operations would let it be a “more robust competitor to NBN Co”.

Under the plan, the company will set up a group-wide wholesale entity, FTTB Wholesale, which will offer services both to TPG and its competitors.

The ACCC required a joint functional separation undertaking from TPG Telecom and some of its wholesale and retail subsidiaries, and that undertaking has now been accepted.

The undertaking sets out the division of activity between TPG Telecom’s wholesale and retail activities, while allowing them to received shared corporate and network engineering services.

“Acceptance of the undertaking provides TPG with greater flexibility to expand its fixed line network footprint and to compete in wholesale and retail markets,” group executive wholesale, enterprise and government Jonathan Rutherford said.

“This supports our pro-competitive strategy for continued growth in the Australian market.

“This is a positive result for TPG and provides much needed regulatory certainty to enable further investment into our network.”

TPG's original plan was to roll out fibre-to-the-basement, but it was thwarted by government regulations designed to protect the NBN rollout and had to scale back its rollout.

The undertaking will apply to TPG’s existing FTTB and TransACT networks, as well as any new superfast local access lines deployed by TPG.

The undertaking will come into effect on October 7, 2022, six months from when the ACCC accepted it.

Grow your software revenue by selling these 5 affordable, essential tools for the modern workplace
By Richard Chirgwin
Apr 11 2022
6:40AM