TPG, Vodafone Australia to merge in bid to compete against Telstra, Optus 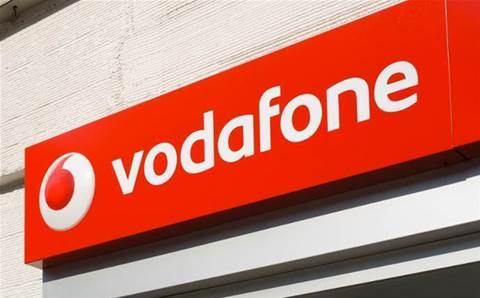 TPG and Vodafone Australia have agreed to merge and create a $15 billion competitor to market leaders Telstra and Optus.

The “merger of equals” will create a company with more than 27,000km of fibre networks and 5000 sites, at least 8 million subscribers across Australia. The combined group will be renamed TPG Telecom Limited.

“The merger with Vodafone represents an exciting step-change in TPG’s evolution, and will benefit both our shareholders and Australian consumers alike,” Teoh said.

“Together TPG and Vodafone will have a comprehensive portfolio of fixed and mobile products, and will own the infrastructure required to deliver faster services and more competitive value propositions to Australian customers. With this merger, we will be a more formidable competitor against Telstra and Optus.”

As part of the agreement, TPG’s Singapore operations will be separated and will enter into a commercial and transitional services arrangement with the merged company in relation to certain services upon completion.

“The Australian telecommunications market is characterised by the presence of Telstra and Optus. Together, TPG and Vodafone will provide stronger competition in the market and greater choice for Australian consumers and enterprises across fixed broadband and mobile,” Berroeta said.

“The combination of our two highly complementary businesses and talented employees will create a more sustainable company, with enhanced capacity to invest in new technology and innovation. We are confident that this merger will be highly beneficial to customers, shareholders and other stakeholders.”

The two companies confirmed rumours of merger discussions last week, with reports of both enlisting UBS and Macquarie Capital as advisors.

TPG said its 2018 financial year results will be released on 18 September, with preliminary revenues of $2.5 billion and EBITDA of $840 million.