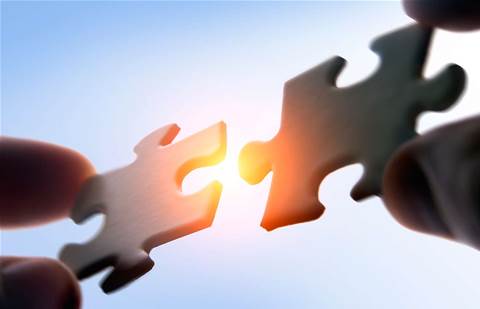 TPG reports that during a meeting held early on Wednesday, the requisite majorities of TPG shareholders passed the resolution to approve the ‘scheme of arrangement’, that is, the merger, its particulars and associated conditions.

According to an ASX release by TPG, 99.19 percent of TPG shareholders present at the scheme meeting on Wednesday voted in favour of the resolution.

“TPG shareholders have voted overwhelmingly in favour of the proposed merger with VHA. This is an important milestone to have reached as we work to bring together our two highly complementary businesses to create a leading integrated, full-service telecommunications company with a comprehensive portfolio of fixed and mobile products in the Australian telecommunications market,” he said.

Vodafone Australia chief executive Iñaki Berroeta said the scheme vote was one of the final steps toward implementation.

“Today is a significant milestone in the merger process and subject to final court approval, we will be bringing VHA and TPG together in two and a half weeks,” Berroeta said.

“The merger will create a leading full-service telecommunications provider which will be well-positioned to drive stronger competition in the market and deliver benefits to customers and shareholders.”

TPG will now seek order from the court for approval of the scheme at a hearing scheduled for Friday, June 26. If the scheme is approved by, TPG intends to lodge the orders of the court with ASIC on June 29, from which time the scheme would become effective.

TPG shares would then be suspended from trading. Shares in Vodafone Australia, which will be renamed TPG Telecom, would be added to the ASX and trading would be expected to occur around July 13.

The shareholder approval milestone follows TPGs win in the Federal Court against the Australian Competition and Consumer Commission, which had initially roadblocked the merger, arguing that Australia would be better off with more mobile carriers, not fewer. The ACCC in March declared it would not appeal the Federal Court’s decision.