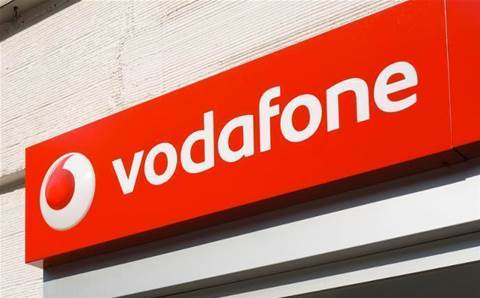 Consumer advocacy group Australian Communications Consumer Action Network (ACCAN) said it supports the proposed merger of TPG and Vodafone as it could improve competition and push prices even further down.

In its submission to the Australian Competition and Consumer Commission, ACCAN said the merger will likely increase price pressure among telcos, reducing overall prices and improving other aspects of competition like quality of service, product and service inclusions and customer service.

It said the reason why competition could increase is due to the merged company being a full-service challenger to Telstra and Optus by creating synergies across mobile and fixed-line services, as well as improved investment capability.

“Vodafone and TPG are not currently competitors and it is unlikely they would become strong competitors in the future,” the submission read.

“This is because without the merger there is an increased incentive (and indeed a plan) to increase network sharing in order to reduce costs and offer 5G services with limited spectrum availability.”

ACCAN added that both companies will have less incentive to aggressively compete in complementary markets while network sharing, as they will be commercial partners.

It also said that other mobile networks are not expected to expand significantly enough to compete with Telstra and Optus, citing the barriers of entry that Vodafone experienced in Australia, specifically operating with a small, dispersed population.

“ACCAN is concerned that the high barriers to entry in the mobile market means there is unlikely to be any new entrants,” the submission read.

“This is less of a concern in the fixed line market where the national wholesale provider, NBN, controls input prices and thus barriers to entry are lower.”

“Without a strong, and sustainable third mobile network operator, Telstra and Optus will have the opportunity and incentive to compete less vigorously for customers.”