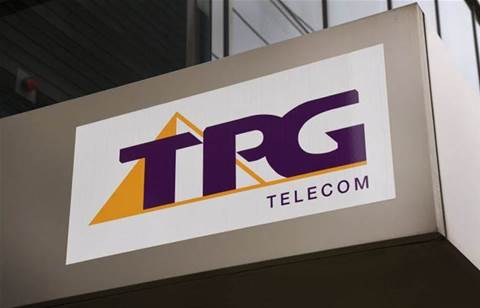 TPG Telecom has revealed that its proposed merger with Vodafone has cleared another regulatory hurdle.

In an ASX announcement (pdf) posted today, the telco said it has received consents from the Committee for Foreign Investment in the United States (CFIUS) and the United States Federal Communications Commission (FCC).

The consents would allow the proposed change of control of a submarine cable between Sydney and US territory Guam from TPG Telecom to the merged company.

“TPG is pleased to advise shareholders that a key condition precedent to its merger with Vodafone Hutchison Australia has been satisfied,” the announcement read.

“TPG is continuing to work towards meeting the remaining regulatory conditions so as to complete the merger with Vodafone in mid-2020.”

In February 2020, the Federal Court of Australia cleared the way for TPG and Vodafone to merge by overturning the rejection from the Australian Competition and Consumer Commission (ACCC) in May 2019.

Grabbing the hybrid cloud opportunity with Lenovo and Azure Services
By Nico Arboleda
Mar 26 2020
11:31AM