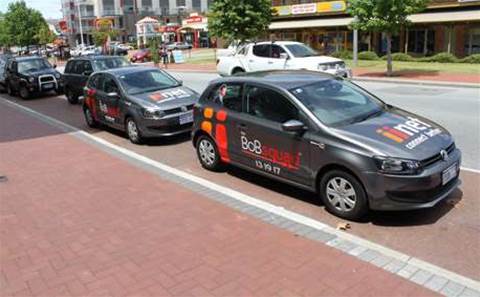 The Australian Competition and Consumer Commission has raised competition and service level concerns in the fixed broadband market, in response to TPG's proposed $1.56 billion acquisition of iiNet.

"The ACCC has received a number of submissions from consumers. Their concerns primarily focus upon fears that iiNet’s customer service levels will decline as a result of the proposed acquisition," said ACCC chairman Rod Sims.

"The ACCC is also considering whether the competitive constraint posed by the remaining competitors – namely Telstra, Optus, M2 and the much smaller market participants – would be sufficient to prevent a substantial lessening of competition in the supply of fixed broadband services."

The ACCC's preliminary findings also said that the TPG acquisition is "unlikely" to raise concerns in the wholesale, mobile and voice markets.

The watchdog's views were revealed as it invited further submissions from the public, to be accepted until 2 July. The ACCC's final decision on the merger will be handed down on 20 August.

TPG first offered $1.4 billion cash for iiNet in March, almost immediately raising concerns from customers and shareholders about the clash in culture.

iiNet has found success as a premium brand, while TPG is a budget broadband provider. TPG has stated previously that it intends to retain iiNet as a separate brand.

In April, telco rival M2 Group submitted a cash-and-shares acquisition bid that valued iiNet at $1.6 billion. TPG then upped its offer to $1.56 billion, giving shareholders a choice of cash or shares, to clinch approval from the iiNet board.