TPG's mobile network to be data-only during free trial period 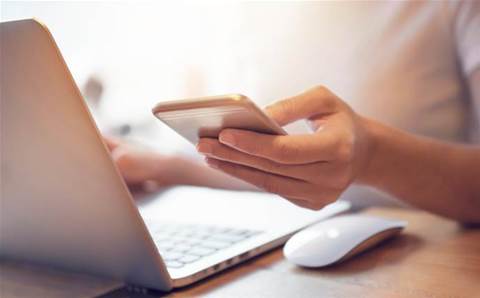 TPG Telecom will launch its own mobile network without a voice service, a spokesperson from the telco confirmed to CRN.

During the trial period, the network will initially be data-only and support calls made using voice over internet protocol (VoIP), but will include a voice service at a later date.

The network is set to launch in the second half of this year, joining Telstra, Optus and Vodafone as the fourth Australian mobile network after TPG acquired $1.26 billion in 700Mhz spectrum last year.

The network will offer customers an unlimited data plan, which will be free in the first six months for customers who register their interest, then $9.99 each month onwards.

Coverage will initially include CBD areas and surrounding suburbs of Sydney, Melbourne, Adelaide, Canberra and Brisbane. TPG said it will spend a further $600 million for network rollout expenditure over three years.

The telco currently resells mobile services on Vodafone’s network and had 500,000 MVNO customers as of April last year.