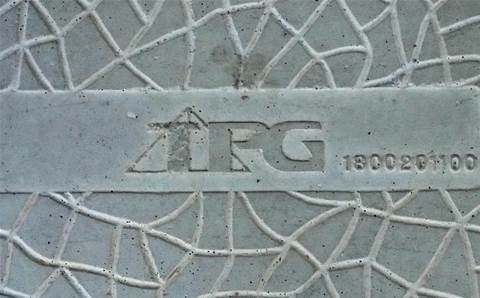 Challenger telco TPG has taken a hit to profits due to pressure from the cost of migrating DSL and home phone customers to the NBN, as well as increased electricity prices.

The telco’s net profit after tax (NPAT) for the financial year ending 31 July came in at $397 million, down 4.3 percent from $414 million for the previous corresponding period.

The cash slump comes after TPG announced its proposed merger with Vodafone Australia to create a $15 billion challenger to market leaders Telstra and Optus.

The proposal is still subject to approval by the ACCC, with the regulator to hold a public review investigating whether the merger will raise competition concerns.

Margin pressures from the NBN were countered by growth in the corporate segment, fibre-to-the-building services and cost savings from the ongoing integration of iiNet, TPG said.

The corporate business brought in $753.8 million for the period, up 11 percent from last year’s $743 million, driven by strong data and internet sales, as well as increased contributions from the Vodafone fibre contract. The consumer segment meanwhile came in at $1.74 billion.

TPG expects to see further blows as more DSL and home phone customers migrate to the NBN, but expects to see EBITDA growth from its business as usual operations.

The company said its small cell network rollout is continuing across capital cities and in densely populated metro areas, and TPG expects it to complement Vodafone’s mobile network once the proposed merger proceeds.

In Singapore, the telco expects to achieve its goal of having its production network cover 90 percent of the city-state’s outdoor areas.