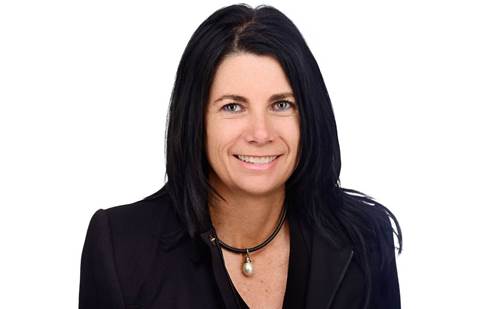 Tquila ANZ chief executive Jo Masters has been named as one of the world’s top 25 women leaders in tech, joining the ranks of multinational tech and consulting leaders.

Masters was included in the Top 25 Women Leaders in Tech Services and Consulting of 2019 list commissioned by US-based market research provider The Software Report.

"I am very honoured and humbled. Over the years, I've had an awesome career with many mentors and some amazing bosses and leaders who encouraged, supported and promoted me,” Masters told CRN.

“I feel extremely lucky to have been given the opportunity to be CEO of Tquila and lead such a great team. My success is really due to all of the amazingly talented and loyal people that have worked with me over the years."

Masters' profile highlighted the growth of Tquila since taking the helm in 2016, as well as her previous leadership roles at Object Consulting and Infor-owned SoftBrands.

“These exceptional women have developed deep expertise in the technology field, some with distinct specialties, and have progressed rapidly to senior most levels within their organisations,” The Software Report said.

“Thousands of women were evaluated resulting in a select set being eligible for this year’s process.”

The Software Report said it received hundreds of nominations, with each nominee getting a detailed review based on a series of questions on the candidate's professional capabilities. The market research provider said it also evaluated candidates based on research from qualified information sources and publicly available information.

“We looked for demonstrated technology expertise, longevity in the industry, career progression and current position among other factors,” the company said.