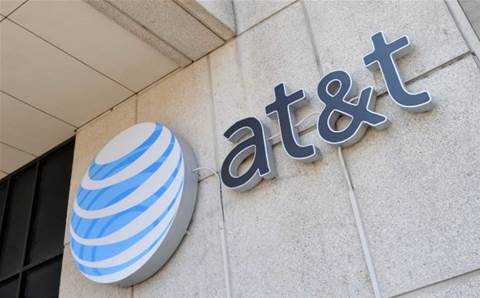 Tradewinds has joined forces with the world’s biggest telco AT&T to list its portfolio of cybersecurity offerings.

AT&T is best known as a US telco giant. The company formed AT&T Cybersecurity in February this year when it acquired AlienVault and merged it with its existing cybersecurity, consulting and managed security services businesses.

As part of the AT&T Alliance Channel, Tradewinds will offer AT&T’s managed security products, along with some consulting products as well as AlienVault’s portfolio.

Tradewinds said in a statement that cybersecurity was a top priority for the ANZ market, and that having AT&T as a global business partner would help bring expertise and reliability to the distie’s channel.

“We recently introduced major enhancements in our program to attract solution providers like Tradewinds.  We look forward to collaborating to win together.”

The deal stemmed from Tradewinds' US parent company Telarus’s exciting partnership with AT&T in the states. Tradewinds rebranded when it opened for business Down Under to avoid confusion with the Victorian telco of the same name. Since launch, Tradewinds has signed up Cato Networks, RingCentral, Rackspace, 8x8 and now AT&T to its vendor lineup.