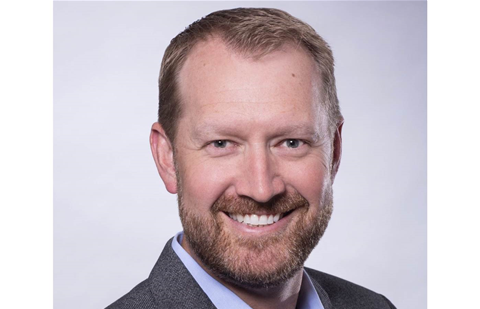 Tradewinds will celebrate its first birthday in Australia with more than 100 partners signed up to its master agency model. And it’s keen to recruit more with its offer to make them ‘expert generalists’.

Tradewinds is the artist formerly known as Telarus, and launched in Australia in April 2018 before re-launching under its new name in August of the same year.

Local leader Tony Heywood told CRN the company has now cracked the hundred-partner mark, and has ten vendors aboard for good measure. He added that the company remains focussed on unified communications as-a-service, with contact centre-as-a-service a natural adjacency that’s already getting traction.

Heywood’s boss, senior vice-president of sales Scott Forbush, told CRN he’s more than pleased with the company’s progress Australia. So pleased, in fact, that the local experience has become a template of sorts for future Telarus expansion into Europe.

And that template includes keeping things relatively simple: while Telarus has over 200 vendors and myriad partners in the USA, Forbush said he thinks Tradewinds’ current focus is more appropriate to a smaller and developing market in which master agency agreements aren’t well-understood.

But Forubsh things that will improve as resellers come to understand the opportunity to become what he called an “expert generalist.”

“The expert generalists brings in subject matter experts to service a customer,” Forbush explained, adding that he feels Telarus/Tradewinds’ structure of relationships with a range of vendors, and making it easy to transact with all, means resellers can focus on their own particular specialty and use Tradewinds to bring other relevant vendors into a deal.

Heywood said that model has produced a varied collection of local Tradewinds partners. Some he terms “the shadow channel” as they are comprised of organisations like commercial real estate agents or accountants who see the chance to sell some tech on the side. He also sees people with “golden address books” who leverage deep relationships to sell. And there are plenty of conventional resellers, too, as they appreciate the alternative to distribution Tradewinds represents.