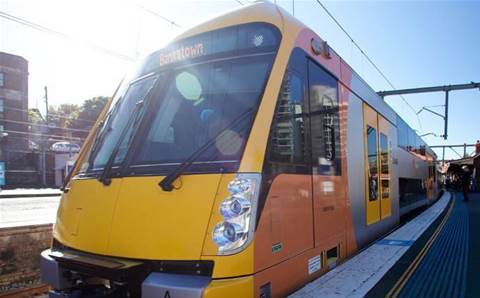 The $13 million contract covers true up services for Step Up licences for SQL Server Enterprise. The deal runs from August 2019 to August 2021.

True-up services involve the inventory of all qualified desktops, users and processors added to an organisation over a year, along with any additional product use requiring a license from
Microsoft.

The agency spokesperson told CRN the deal is part of a $30 million exclusive five-year reseller deal with Dimension Data, which was signed in 2018. The contract is part of a five-year, $46 million deal that also includes Oracle, Symantec, Citrix, Veritas and VMware software licences.

Grabbing the hybrid cloud opportunity with Lenovo and Azure Services
By Nico Arboleda
Sep 12 2019
6:41AM