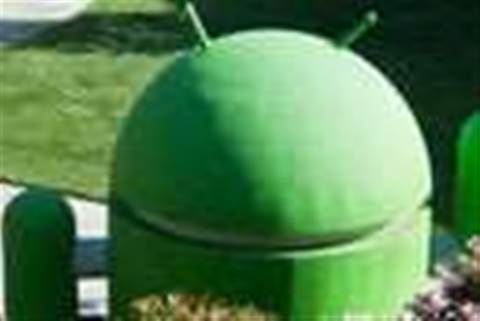 “With the Android platforms rapid growth, cyber criminals will be rushing to take advantage of these mobile devices anyway they can."

Last month, research from AdaptiveMobile suggested malware aimed at the Google OS had quadrupled in 2010 in comparison to 2009 - accompanying the surge in popularity of Android devices.

Meanwhile, Google said it would issue a fix for an Android bug that saw text messages sent to the wrong recipients, albeit in a small number of cases.

"It took us some time to reproduce this issue, as it appears that it's only occurring very rarely," explained Nik Kralevich, an engineer on the Android security team, posting on a forum.

"Even so, we've now managed to both reproduce it and develop a fix that we will deploy."

Cloud application revenue made easy
By Tom Brewster
Jan 11 2011
9:11AM