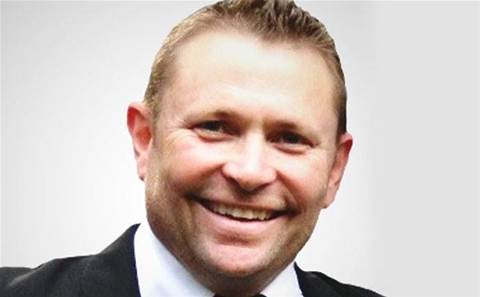 Thomas takes over responsibilities shortly held by Tim Falinski, who had taken on ANZ channel duties on top of his role as head of consumer for Asia-Pacific following the exit of Trend's Peter Hewett.

"In line with Trend Micro’s strategic commitment to the channel in 2019, we’re happy to announce that Evan Thomas has been promoted to Head of Partnerships and Alliances, Trend Micro Australia," a Trend Micro spokesperson told CRN.

"Evan is a 20-year industry veteran who has a strong understanding of the channel, and was the logical choice to drive the evolution of Trend Micro’s channel this year and beyond. We will continue to leverage Tim Falinski’s wealth of experience gained over his six-plus years in the channel for Trend Micro as Senior Director of Consumer APAC."

Prior to joining Trend Micro in July 2018, Thomas has held roles Tech Data, where he was branch executive for Brisbane, Sektor, and Ingram Micro, where he was the direct of the ANZ DC point-of-sales division.

Hewett has since become general manager of sales and marketing for Manly's Lakeba Group.