‘Trifurcated channel’ is here – will it make you a winner? 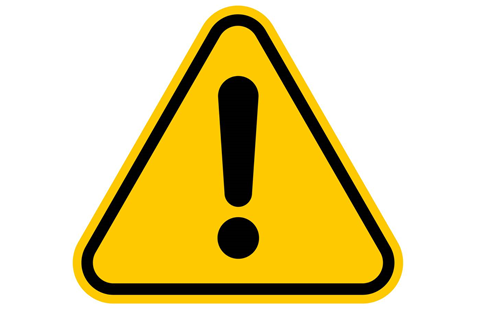 The source of the term appears to be this early January 2020 blog post from Jay McBain, principal analyst for channel partnerships & alliances at Forrester.

As the name implies, McBain thinks the trifurcated channel has three sets of players.

One is an “influencer channel” that comprises loose gaggle of affinity partners, referral agents, affiliates, advocates and ambassadors that a buyer might encounter during their pre-purchase research, especially online research.

Another is the traditional transaction channel.

The third is a “retention channel” that comprises consultants, integrators, adjacent ISVs, accountants and digital agencies.

McBain thinks that vendors need to court all three of these channels, because all can help them to sell at different moments to different types of buyers.

So an influencer such as a consultant could be included in a channel program even though they’d never sell a licence, but recognised for recommending a product as part of a project.

The traditional channel gets its usual recognition for sales.

And the retention channel gets a cut for activities as diverse as being a cloud that hosts a product, or being a digital agency that prefers a particular platform and makes a cloud instance of it a part of a project.

CRN Australia can reveal that some of the ideas McBain detailed were bounced around in conversation with application development tools vendor Progress, which consulted with McBain as it worked on its recently re-launched channel program.

As explained to CRN by Gary Quinn, Progress’ senior VP for worldwide core field organization, the model appeals to the company because it has grown by acquiring and found itself with a channel comprised of different sorts of partners.

Mashing together the two channels therefore meant figuring out how to get them cross-selling.

But as senior director for global partner programs Joan Groleau told CRN, partners tended to specialise in one or two of the combined companies’ products. Expecting an Ipswitch partner to quickly train up and offer Progress’ products was possible, but not always realistic.

A trifurcated channel appealed to Progress as a way to build a big tent that gives partners of all sorts a way to play. And it also recognises, Groleau and Quinn said, that digital transformation projects take three to five years, have many small steps and therefore many actors in different phases of the project. A trifurcated channel means Progress can stay in the deal longer.

The company has also made conventional changes to its program. It’s retained a three tier structure – Silver, Gold and Titanium – and tied them to booking and growth targets. The company has also varied those targets by region, recognition that partners in mature markets can hit higher targets than those in developing nations.

There’s more to come in the form of partner resources, especially marketing material, ahead of the company’s mid-year channel gathering in the US.