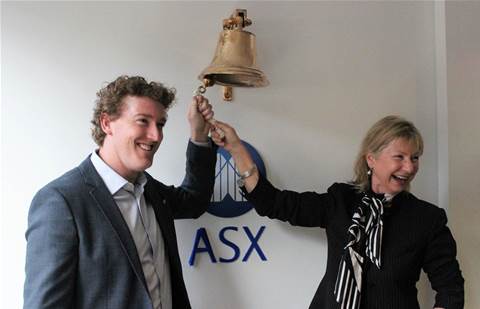 Phillip Kingston, the founder of technology consulting firm Trimantium GrowthOps, has resigned from its board and his position as non-executive director.

The transition was flagged in late 2019 when the company named a new CEO and appointed half a dozen new directors as it pursued a growth strategy after its 2017 formation as a rollup of eight companies, and subsequent March 2018 IPO.

Non-executive chairman Scott Tanner said, in a filing with the ASX (pdf), that Kingston’s departure reflects the completion of a planned transition to new management.

“With the handover now complete, Phillip has decided that the time is right for him to step down from the board.”

Kingston himself expressed his belief that the company “… is in extremely capable hands to deliver on the promise of GrowthOps.” He also flagged “continuing to support the company” but in a “less formal capacity.”