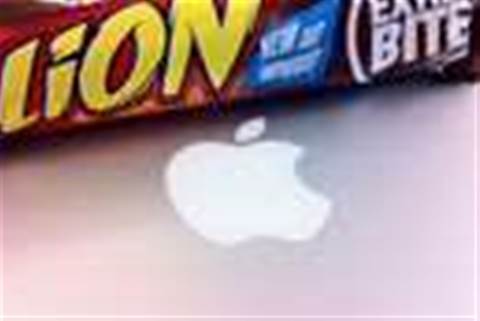 But the latest iteration of the Trojan also targets the update facility of XProtect that enables the automatic update of malware definitions, rendering it useless and the OS vulnerable to new, undefined attack vectors.

“Attempting to disable system defences is a very common tactic for malware – and built-in defences are naturally going to be the first target on any computing platform,” wrote F-Secure researchers in a blog post.

Flashback.C works by decrypting the .plist file and binary paths of XProtectUpdater hardcoded in its body. The malware then drops the XProtectUpdater daemon, enabling the malware to overwrite both files with a specified character.

The security firm advised users to run virus and malware scans to find the particular infected files and eliminate Flasback.C. It also detailed the way to remove a specific entry from two files located within Safari and Firefox .plist files.

Flashback.B, discovered last week, performs a "vmcheck" and aborts itself if virtualised instances of OS X are found. Apple introduced its virtual client capability with the release of Lion earlier this year.

The security firm said at the time that the move was designed to anticipate and hamper researchers’ efforts to use virtualised environments during analysis as the number of Mac-targeted threats continues to grow.