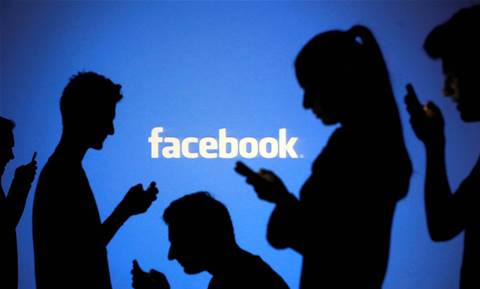 Speaking to reporters at the White House, Trump suggested, without evidence, that the companies' activities may be illegal.

He later posted a tweet saying Google had for years promoted former president Barack Obama's State of the Union addresses on its home page, but stopped the practice when Trump took office last year. The tweet included screenshots of the Google home page and the hashtag #StopTheBias.

A Google representative said the company "highlighted the livestream of president Trump’s State of the Union on the google.com homepage" on 30 January.

Google did not promote either president's first speech to the US Congress, "which is technically not a State of the Union address," the representative said.

"I think that Google and Facebook and Twitter... treat conservatives and Republicans very unfairly," Trump said in his White House remarks.

"I think it's a very serious problem because they're really trying to silence a very large part of this country, and those people don't want to be silenced. It's not right. It's not fair. It may not be legal, but we'll see. We just want fairness," Trump added.

The Republican president on Tuesday accused Google's search engine of promoting negative news articles and hiding "fair media" coverage of him, vowing to address the situation without providing evidence or giving details of action he might take.