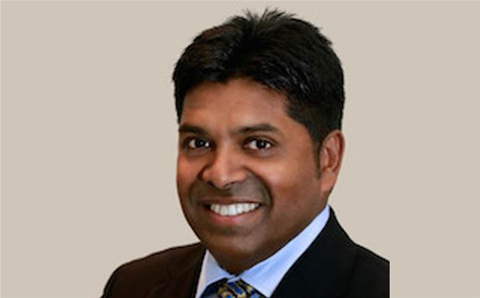 Security vendor Trustwave’s managing director for Australia and New Zealand Anandh Maistry has departed after 16 months in the role.

The company is searching for a replacement, and hasn't appointed an interim managing director.

“Trustwave can confirm the departure of Anandh Maistry, former vice president of sales for Australia and New Zealand,” a Trustwave spokesperson told CRN.

“Anandh left to pursue other opportunities. We are thankful for his many contributions as we continue our growth, investment and commitment in Australia and New Zealand.”

Maistry was the first to hold the vice president of sales role in ANZ, which doubles as managing director, when he was appointed in December 2016. His last official day at the company was Friday 20 April.

Prior to joining the software vendor, Maistry held executive roles at Citrix’s ANZ operations, as well as the managing director of Cisco’s APJC services sales business based in Singapore. He also served in a number of executive roles at Avaya from 2003 to 2008.

He has also worked in managerial roles for various other tech companies across Australia, Asia and the United States.