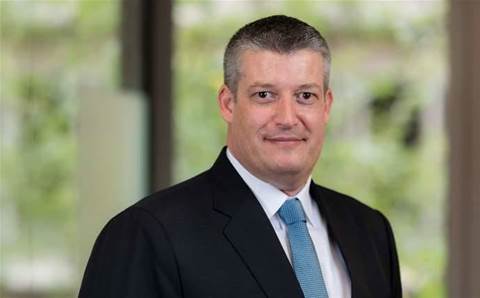 According to a spokesperson for the vendor, Hines is leaving to spend time with family and pursue other opportunities.

"We wish him the very best in all his future endeavors," they said.

Hines was the first executive to be named the security vendor's Australian boss.

He has 23 years' experience across security, telecommunications and systems integration. His resume includes work for Logical Solutions and GE Capital IT Solutions early in his career.

In 1998, Hines joined Accenture as a business development manager, before moving to Cybertrust in 2000 where he was a sales manager for federal government business for seven years.

In 2007 he went to Verizon where he became Asia's managing director in 2010, leaving in February 2016 to join Trustwave.

Trustwave was acquired by Optus' parent company Singtel in April last year for US$810 million. Trustwave is a business unit of the group.

Prior to Hines' appointment, the role was held by Trustwave's now senior vice president for global alliances, Michael Petitti.

The vendor is yet to name Hines' replacement.