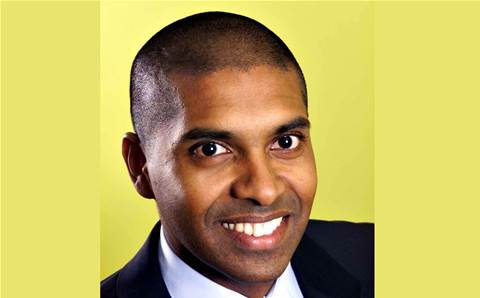 Maistry joins from Citrix where he was senior director for sales. He had previously worked for Oracle as vice president for systems business in Asia, and for Cisco as managing director for services sales for Asia-Pacific and Japan.

The security vendor has also appointed Pizzari as its senior vice president for Asia-Pacific sales – was most recently F5 Networks managing director for Australia and New Zealand.

According to Trustwave, the appointments are part of the vendor's "new Asia-Pacific organisational structure".

Dave Feringa, Trustwave's executive vice president of global sales, said: "Trustwave has a massive opportunity in Asia-Pacific given our connection with Singtel and its affiliates. Robert and Anandh bring a solid set of sales leadership skills to the company, and I look forward to their helping expand our business delivering cybersecurity and managed security services across Asia-Pacific."

Trustwave was acquired by Optus' parent company Singtel in April last year for US$810 million. Trustwave is a business unit of the group.

In May 2016, Trustwave appointed its first Australian boss John Hines. He has since left the security vendor and Trustwave has not yet announced a replacement.