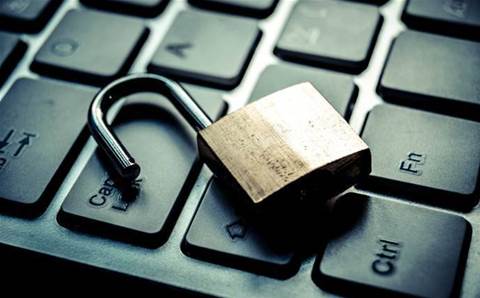 The Federal government plans to fight back against cyber threats with two new initiatives.

He said the role of the centres would be “drive information sharing about cyber threats and mitigation strategies across business and government”.

It will build a national network to “drive cyber security innovation and unlock greater commercial opportunities for Australian companies”, according to Tehan.

“Taking action to ensure Australia’s cyber security is in our economic and national security interests, and government, business and individuals all have a role to play,” he added.