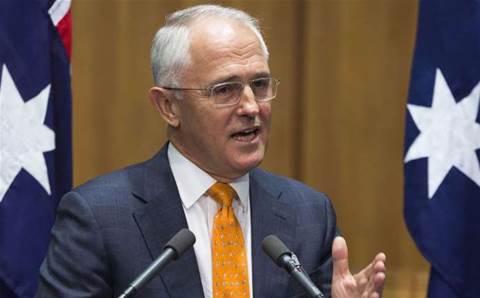 Australia's first online Census was brought to a halt on Tuesday night when the Australian Bureau of Statistics took down its website, later claiming it had suffered from four DoS attacks.

Turnbull had ordered a review into what led to the collapse, saying the attacks were let in because of "failures in the system that has been put in place for ABS by IBM".

The government's cyber-security advisor Alastair MacGibbon has been ordered to enquire whether IBM, which was paid upwards of $9.6 million to host the Census, did enough to prevent the attacks.

“Measures that ought to have been in place to prevent these denial-of-service attacks interfering with access to the website were not put in place," Turnbull told 2GB radio in an interview this morning.

"That was a failure that was compounded by some failures in hardware – technical hardware failures – and inadequate redundancy."

MacGibbon's inquiry will coincide with a separate review by Australian privacy commissioner Timothy Pilgrim, who will investigate whether Census data had been compromised.

The federal minister responsible for the Census Michael McCormack told media yesterday morning that no data had been compromised, and that a "confluence of events" led to the website being overloaded.

Turnbull said ABS is expected to relaunch its website later today. The website was still down at the time of writing.

Only 2.3 million Census forms were received before the website was pulled on Tuesday night.