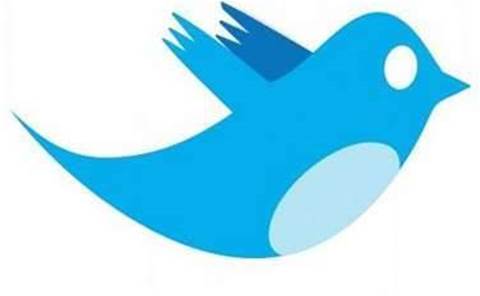 Twitter has warned of more outages over the next two weeks as the company struggles to fix and optimise its systems to cope with large surges in web traffic.

Sean Garrett, vice president of communications at Twitter, acknowledged in a blog post that June has already been the site's worst in terms of stability and service since October.

"We're working through tweaks to our system in order to provide greater stability at a time when we're facing record traffic," he said.

"We have long-term solutions that we are working towards, but in the meantime we are making real-time adjustments so that we can grow our capacity and avoid outages during the World Cup."

"Record traffic and unprecedented spikes in activity are never simple to manage. However, we were well aware of the likely impact of the World Cup," he said.

"What we didn't anticipate was some of the complexities that have been inherent in fixing and optimising our systems before and during the event."

Twitter engineers will perform "relatively short planned maintenance" on the site over the next fortnight which will lead to service outages, although not during World Cup games, according to Garrett.

Grabbing the hybrid cloud opportunity with Lenovo and Azure Services
By Phil Muncaster
Jun 17 2010
11:11AM