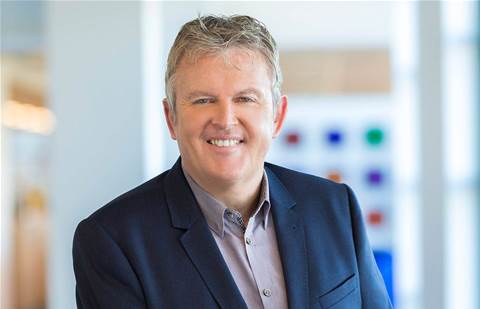 Two of Cisco's top executives, including the company's global sales leader, are departing as part of chief executive Chuck Robbins push to remake the networking behemoth.

Cisco's top sales leader, Chris Dedicoat, executive vice president of worldwide sales and a 22-year Cisco veteran, will be leaving the networking market leader at the end of its fiscal year on 28 July 2018. Cisco has yet to name Dedicoat's replacement.

Robbins handpicked Dedicoat as his successor for the top global sales job in July 2015.  He was Robbins' first major appointment as CEO.

Rebecca Jacoby, another 22-year Cisco veteran who is currently senior vice president of operations, plans to retire from Cisco on 27 January 2018.

Both Dedicoat and Jacoby will transition to advisory roles after their exits next year, Cisco said.