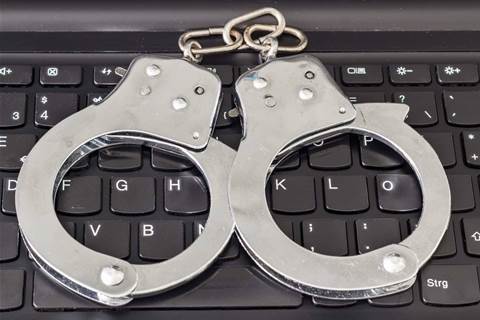 Police in London Friday said they have charged a pair of teenagers in connection with an investigation of the Lapsus$ hacker group.

This is the second arrest of people related to the activities of the Lapsus$ hacker group which has been lined to multiple hacks of some of the top tech companies in the world. Police in the city of London last week unveiled the arrest of seven people between the ages of 16 and 21.

London police Friday said that two teenagers, aged 16 and 17, are now in police custody after being charged in connection to what it termed the “hacking group” investigation without mentioning the “Lapsus$” name.

However, the investigation is related to the Lapsus$ gang, according to the BBC.

The Lapsus$ hacking group this year has been very active. Despite its activity, however, little is known about it, including where it is based or if it has ties to other ransomware gangs.

Global software services firm Globant Wednesday said the source code and documents of some of its customers were hacked, a hack which other media attributed to Lapsus$

Lapsus$ on March 22 claimed via a Telegram post to have stolen data from identity security company Octa.

Two days before boasting about hitting Okta, Lapsus$ claimed via a Telegram post that it breached internal source code repositories for Microsoft Azure DevOps, and showed images related to Bing and Cortana projects.

Lapsus$ in early March claimed to have stolen Samsung’s source code and biometric unlocking algorithms for its Galaxy devices.

In late February, Nvidia allegedly launched a retaliatory strike against Lapsus$ to prevent the release of the chipmaker’s stolen data, Lapsus$ claimed.

Grow your software revenue by selling these 5 affordable, essential tools for the modern workplace
By Joseph F. Kovar
Apr 4 2022
7:40AM