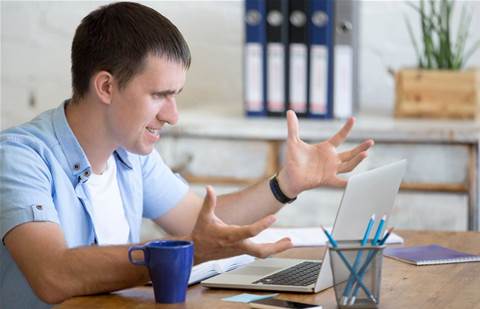 The Australian Competition and Consumer Commission is urging NBN customers to check whether or not they are entitled to a refund for having a slow connection.

Customers, the ACCC said, may be eligible for a refund following negotiations between the watchdog and retail service providers over the past 15 months.

The undertakings saw Telstra, Optus, TPG, iiNet, Internode, Dodo, iPrimus and Commander each admit they “likely made false or misleading representations” about likely internet speeds for NBN customers on fibre-to-the-node and fibre-to-the-building connections.

The telcos advertised NBN plans with download and upload speeds that could not be achieved by many customers due to the limitations of FTTN and FTTB technologies.

The providers were directed to contact the more than 142,000 affected customers and offer them a lower speed plan or a free exit from their contract with a refund.

However, the ACCC says two-thirds of the affected customers have not responded to the opportunity.

“A large proportion, two in three affected consumers, have not responded to the letter or email from their RSP. They may be eligible for refunds, some in the hundreds of dollars,” ACCC acting chair Mick Keogh said.

“The ACCC is urging NBN customers to contact their NBN retailer if they have received a letter or email offer of a remedy, or think they might be entitled to a remedy.”

New customers may also be eligible for a refund if their maximum connection speed is lower than what their RSP advertised they would be able to achieve. Tests on speed performance must be carried out by RSPs on new connections within four weeks.

“Our message to RSPs is that if you advertise a particular connection speed and customers cannot experience that speed, you risk breaching the Australian Consumer Law,” Keogh said. “We expect RSPs to provide consumers with accurate information up front about the internet speeds they can expect to experience, and then deliver on those promises.”