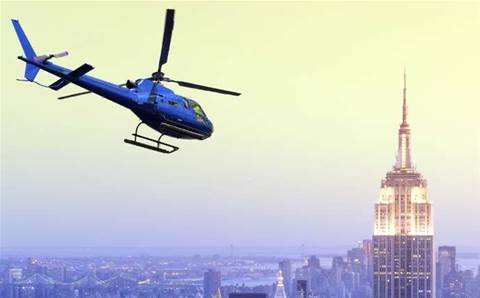 Kalnick said the service will be tested but did not give any further details.

Kalanick discussed tips on dealing with irate investors and raising funds with a group of budding entrepreneurs.

Kalanick said India, where Uber last year committed to investing US$1 billion, holds one of the biggest opportunities for the company as more Indians start using smartphones.

Kalanick's Mumbai visit comes days after he held a similar session at a government-organised conference in New Delhi where Prime Minister Narendra Modi announced a slew of startup-friendly policies including a US$1.5 billion investment fund.