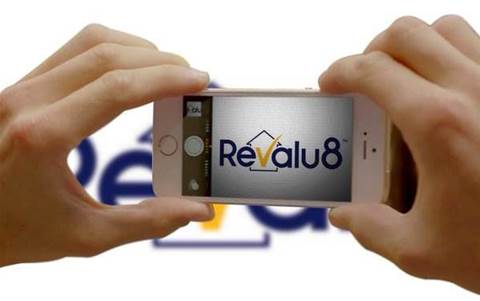 A Queensland startup heralded as the 'Uber of real estate' has sunk into administration before publicly launching its platform amid an spat with its software developer.

Revalu8 was founded in 2013 with the goal of connecting real estate buyers and sellers directly to make more informed decisions when investing in property. According to Revalu8, Australians spend $10 billion on real estate every year, but the majority of that goes to real estate agents and advertisers. The platform was intended to cut out these external costs and divert money back to the buyers and sellers.

The company launched a beta version of its platform last July after raking in $1.5 million in seed funding from private investors.

Last month, Revalu8 appointed Worrells as administrators with $600,000 owing in unsecured debt, following a dispute between the startup's directors and the software developer engaged to develop the platform's software code.

According to the administrator's report to creditors, the dispute resulted in Revalu8 not being able to further develop its online platform and website without the software code.

Revalu8's largest claimed debt is to Agile Software Service Pty Ltd, a firm incorporated in Singapore, with a debt owing $486,520. Other debts include $13,000 to Broadband Solutions and $11,000 to the Australian Taxation Office.

Creditors will vote on whether Revalu8 will be returned to its directors or wound up at the next creditors meeting. The administrators said that the company was "clearly insolvent" and recommended that it be liquidated, as no deed of company arrangement has been proposed.

The next creditors meeting is scheduled for 20 March.