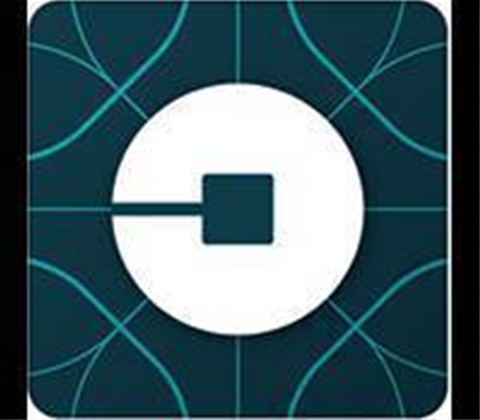 Uber Technologies has adopted a multi-cloud cloud computing approach to help power the ride-hailing company’s platform, according to a regulatory filing last week that also reveals how much it’s paying to use Google Maps to chart its drivers’ routes and its extended relationship with the tech giant and its parent company.

A small number of third-party service providers hosts a significant portion of its platform, with Uber using a combination of cloud computing vendors and co-located data centers in the United States and abroad, according to its required S-1 registration statement filed with the U.S. Securities and Exchange Commission prior to its planned initial public offering (IPO).

“We have assembled a team of more than 3,000 highly skilled engineers and computer scientists whose expertise spans a broad range of technical areas,” Uber said in the filing. “We have built leading proprietary technology for marketplace demand prediction, matching and dispatching, and pricing, routing and payments. We also make significant investments in product and feature development, data management and personalization technologies, and large-scale systems and scalable infrastructure. We have developed our infrastructure to be highly automated, enabling us to improve our platform and add new features with rapid velocity.”

Google parent company Alphabet Inc. owns an approximately five percent stake in Uber – its venture capital arm invested more than US$250 million in the transportation disruptor in 2013 -- and it stands to make more than $5 billion if Uber’s public offering results in a $100 billion valuation. Uber’s Alphabet ties extend to Google Cloud, Google Maps and Google Pay. 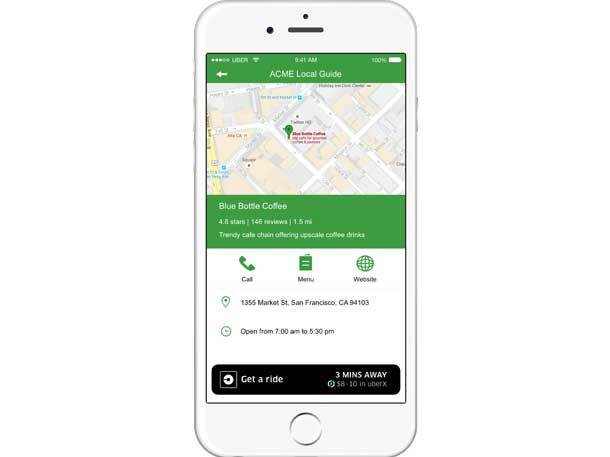 Uber paid Google approximately $58 million from 2016 through 2018 for its use of Google Maps, which Uber said is critical to the functionality of its platform.

“We do not believe that an alternative mapping solution exists that can provide the global functionality that we require to offer our platform in all of the markets in which we operate,” its IPO prospectus states.

Uber has several agreements with Alphabet Inc. affiliates, according to its SEC filing, and from 2016 through 2018, it paid them about $631 million for marketing and advertising services, $70 million for technology infrastructure and enterprise services and about $1 million for related services.

Uber also has an agreement under which Google pays it to promote its Google Pay option on the Uber platform outside the United States – a deal that’s generated $3.1 million in revenue for Uber since January 2017. “These partnerships allow us to quickly and efficiently scale up our services to meet spikes in usage without upfront infrastructure costs, allowing us to maintain our focus on building great products,” its filing states.

Uber disclosed it has commitments for network and cloud services, background checks and other items with varying expiration terms through 2020. Those amounts are determined based on the “non-cancelable quantities or termination amounts to which the company is contractually obligated.”

Uber’s filing acknowledges the company is the subject of U.S. Department of Justice criminal inquiries and investigations, and related civil enforcement inquiries and investigations by other U.S. and foreign government agencies. Those investigations include its 2016 data breach in which a hacker gained access to the personal information of 57 million riders and drivers that was hosted on AWS’ cloud platform. In a deal announced last September with the attorneys general of all 50 U.S. states and the District of Columbia, Uber was required to pay $148 million to settle the investigation after its failure to disclose the breach until a year after it was discovered and its $100,000 payment to the hacker through its bug bounty program.

“The 2016 Breach may lead to additional costly and time-consuming regulatory investigations and litigation from other government entities, as well as potentially material fines and penalties imposed by other U.S. and international regulators,” Uber stated in the filing.

In November, U.K. and Dutch regulators assessed fines totaling about $1.2 million against Uber, and France imposed a EUR 400,000 fine.

Uber said as it continues to invest in and expand Uber Eats-- its online restaurant food ordering and delivery business -- it plans to explore other food-related categories, including groceries and different types of food providers, such as “cloud” kitchens.

Grabbing the hybrid cloud opportunity with Lenovo and Azure Services
By Donna Goodison
Apr 16 2019
5:08AM