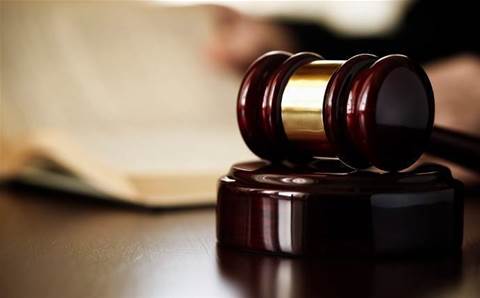 Uglii Corporation and four related companies have been wound up following the legal action initiated by the Australian Securities and Investments Commission (ASIC) in June 2016.

The Federal Court of Australia has ordered that Uglii Corporation, Traralgon Technology Holdings, Uglii Find Australia, BizMio and Projects Discovery Services be wound up on 8 December. A hearing on a fifth company, Global Ads System, formerly known as Uglii Ads System, has been adjourned until 9 December.

Liquidators Robyn Erskine and Adrian Hunter of Brooke Bird have been appointed.

According to an archive of the company's website, which has been taken down, the company had 20 patents and the Uglii brand was trademarked in all countries.

The former public company had close to 2500 shareholders and was established in 1998.

Uglii's former chief executive, John Knorr, was accused of inflating his company's worth and prospects, claiming the company's search products would change the world and increase China and India's GDP by 1 percent.

The company has never generated any trade income during its 17 years' in the market, according to the corporate regulator.

ASIC was concerned the Uglii companies were unable to pay its debts and had no confidence in the management of the companies.

ASIC was also concerned that current and potential shareholders and creditors were not being informed about the financial position of the Uglii companies.