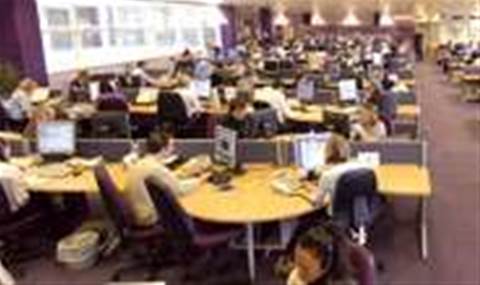 Users spent an average of 4.6 hours on social networking sites during the month, and Facebook topped the list of most popular sites.

Penetration was highest, perhaps not surprisingly, in the 25-34 age group, where 89 per cent visited a social networking site during the period.

Older age groups spent less time on social networking sites, but two thirds of the 55+ online population visited a site in May, spending an average of 3.7 hours per month compared to 5.4 hours for the 15-24 and 25-34 age groups.

"While those under 35 are certainly the more prevalent users, there is a sizeable and heavily engaged audience of those aged 35 and older," he explained.

"In fact, advertising on social networking sites has a better chance of reaching these older demographics than site categories such as business and finance, which is a critical insight that might be lost for those trying to optimise their campaign against target audience segments."

Companies have long been trying to harness the potential of social networking sites to better engage with customers, and target advertising and marketing campaigns to specific user groups. Few have done so with great success, however, and confusion still reigns as to the best way to approach social networking users.