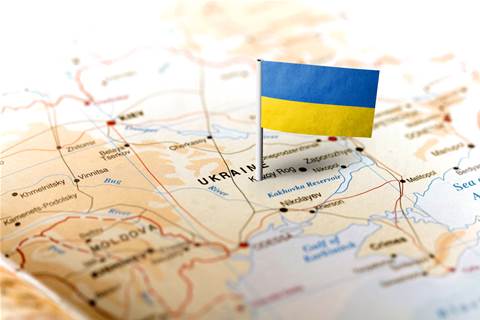 Ukraine plans to urge about 50 more tech companies, including in gaming, esports and internet infrastructure, to take action against Russia, a top Ukrainian government tech official told Reuters on Wednesday.

Software giant Oracle Corp responded within three hours on Wednesday to a tweet from Ukraine's Ministry of Digital Transformation calling on it to stop doing business in Russia.

Deputy digital minister Alexander Bornyakov showed the company's just-posted tweet during a video interview, which said the company had "already suspended all operations in the Russian Federation". EA Games also on Wednesday said on Twitter it was removing Russian teams from FIFA soccer games.

Oracle did not immediately respond to request for comment.

The appeals to tech companies are part of a broader strategy by Ukraine to isolate Russia and get people in the country to turn against their government and protest the war.

An "IT army" of people at home and abroad, partly organized by the digital ministry through the messaging app Telegram, has disrupted access to Russian government websites and contacted 50 million Russian civilians through social media, phone, text messages with information about the invasion, Bornyakov said.

Grow your software revenue by selling these 5 affordable, essential tools for the modern workplace
By Paresh Dave, Elizabeth Culliford and Sheila Dang
Mar 3 2022
7:07AM