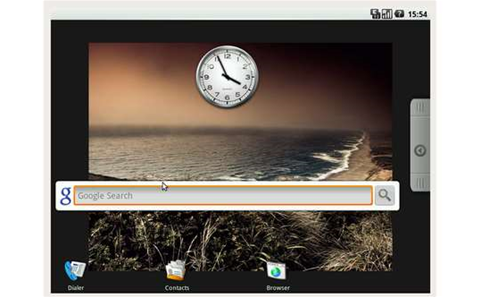 UK telco Orange is gearing up for the launch of its first Google Android handset.

The company has begun accepting web orders for the new HTC Hero, the third handset from the Taiwanese vendor to sport Google's Android mobile operating system.

The Hero sports a 3.5 inch multi-touch screen and 5 megapixel camera as well as MicroSD storage. The software will be highlighted by the new Sense utility, which allows greater customisation of the device.

Orange will offer the handset free when users sign up for a 24 month contract which starts at £34.25 per month.

The emergence of Android has been amongst the big stories in the mobile market this summer. Google has forecast that dozens of new Android devices will be released in the coming months.

The release of the Hero comes just days after Orange was linked to rumours regarding another high-profile smartphone. The company was said to be amongst the firms in talks with Apple over the rights to carry the iPhone in the UK.