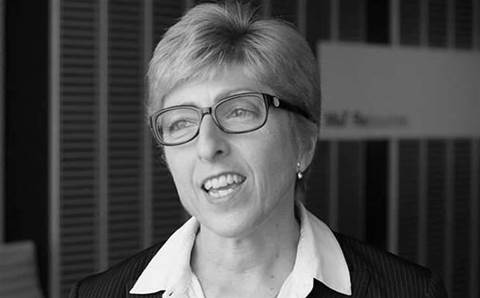 The unexpected termination of a project impacted SMS Management & Technology's half-year results, with revenue down 5 percent to $168.1 million and net profit after tax down 18 percent to $7.1 million.

SMS took the hit in its consulting practice, where "revenue was impacted by an unexpected client decision to terminate a large transformation project, time lag in anticipated start dates of managed services engagements and delays with contract finalisation during the transition to the new organisational structure", according to a statement to the ASX.

“The encouraging growth in our sales pipeline over recent months, particularly in relation to open bids for large multi-year contracts, provides us with confidence in our defined strategy,” she said.

SMS is a technology and managed services firm with more than 1,700 employees in Australia, Hong Kong, Vietnam and Singapore.