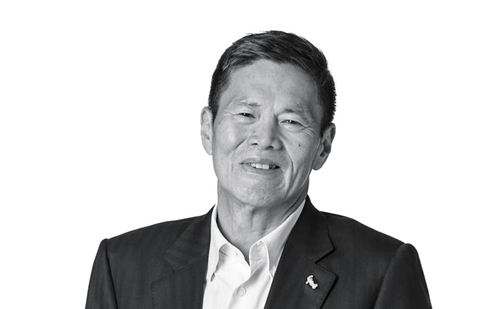 The Communication Workers Union has criticised Optus chief executive Allen Lew for threatening to fire staff over the telco’s recent surge in complaints.

As reported by the Sydney Morning Herald, Lew told staff in an internal livestream meeting that they will be sacked if they were found to be upsetting customers, and encouraged dobbing in underperforming colleagues.

“The customer is why we exist. If you make customers unhappy, you will be sacked," Mr Lew told employees, a staff member told Fairfax Media.

The Telecommunications Industry Ombudsman’s (TIO) recent annual complaints report revealed that Optus had a 35 percent increase in complaints from 2017, coming in at 40,665 from 1 July 2017 to 30 June 2018.

CWU national president Shane Murphy said the revelations of the threats are as absurd as they are concerning.

“To threaten the workers who are simply trying to do their jobs is outrageous,” Murphy said.

“These workers are on the frontline, dealing everyday with customers irate over their billing issues and the chronic under-investment in the Optus network.”

“Perhaps if Allen Lew focused more on ensuring Optus is actually delivering the service customers are paying for rather than sacking chunks of the workforce every few months, the telco might be doing a little better,” Murphy said.

“If it weren’t so serious, it would be laughable. How Allen Lew can think it’s acceptable to beam his face onto screens across the country and threaten workers like this beggars belief.”

According to the Fairfax report, Optus vice president of regulatory and public affairs Andrew Sheridan defended the strong words passed down by Lew, saying the CEO was "passionate about customer service and in a recent address to staff did not sugarcoat his bitter disappointment regarding Optus’ performance in a recent annual TIO complaints report".

In August, the union also criticised Optus' decision to cut 440 jobs on top of the 600 job cuts since May, with Murphy calling it "utterly devastating" to workers and their families.

Eliminating departmental friction within MSPs
By Nico Arboleda
Oct 30 2018
6:05AM