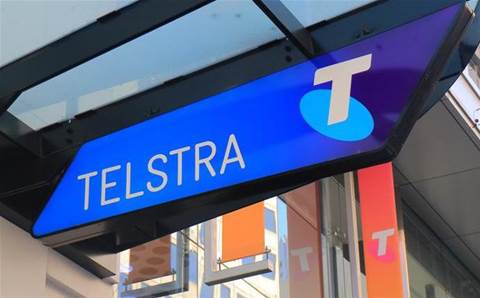 The Communications, Electrical and Plumbing Union of Australia (CEPU) has welcomed Telstra’s decision to pause its planned job cuts for the next six months.

CRN sister site iTnews reported that Telstra staff on the chopping block have been granted a six-month reprieve in response to the Coronavirus outbreak, while also hiring some 1000 temporary contractors to help manage call centre volumes.

Telstra in 2018 announced it will cut at least 8000 employees and contractors from its payroll as part of its T22 restructuring plan. The company already cut some 3200 roles as of February 2019 and projected that some 6000 would be gone at the end of FY2019.

“We commend Telstra for their decision to put off T22 job reductions that were planned for the next six months,” Murphy said. “This means that workers can focus on their work and their health, rather than worrying if they were next on the list to lose their job.”

Murphy also revealed that all eligible employees that are currently working from home will continue to work from home through to at least 20 April 2020.

Earlier this month, Telstra agreed to provide additional paid leave entitlements to employees for up to 14 days and possible extensions, in response to the pandemic.