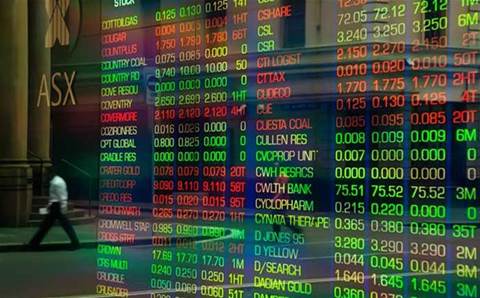 Telecommunications infrastructure company Uniti Group is set to be removed from the S&P/ASX 200 list later this week as it transitions to become a private company.

In its ASX announcement, stock market indices firm S&P Dow Jones Indices said Uniti Group will be removed from the list on Friday 22 July 2022 and will be replaced by West African Resources Limited.

Uniti in April agreed to be acquired by investment companies HRL Morrison & Co and Brookfield Asset Management for $3.73 billion through a scheme implementation deed.

Uniti shareholders approved the acquisition on 15 July, with 96.14 percent of those present voting in favour of the deal.

The acquisition is still awaiting approval from the Federal Court of Australia, with a hearing set for 21 July 2022. Once approved, the transaction is expected to finalise on 4 August 2022.

The Morrison/Brookfield consortium in March matched the offer made by The Connect Consortium, which consisted of Australian investment firm Macquarie Infrastructure and Real Assets (MIRA) Holdings and Public Sector Pension Investment Board. Morrison & Co initially bid $4.50 per share for Uniti, or $3 billion at the time, before teaming up with Brookfield for the revised offer.