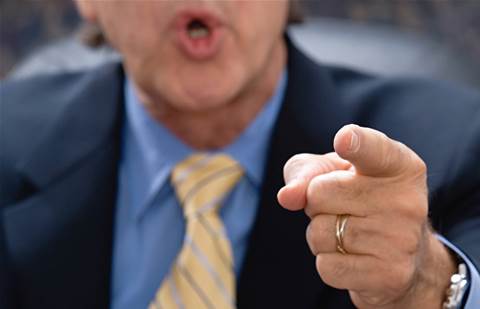 ASX-listed telco Uniti Wireless has accused network provider OptiComm of breaching its acquisition agreement and other legal obligations, after it received a new offer from rival bidder Aware Super yesterday.

In an ASX announcement, OptiComm said it received a letter from Uniti yesterday, where the company accused the network provider of breaching the recently updated scheme implementation deed (SID), as well as other legal obligations, between the two companies signed on 15 September.

OptiComm did not go into detail but claims Uniti made demands that would undermine the agreed matching rights process under the SID.

“OptiComm rejects all of the concerns raised by Uniti and has today sent a response to Uniti vigorously disputing each of the relevant items set out in Uniti’s letter,” the announcement read.

“OptiComm has commenced and is continuing with the matching right process under the amended and restated SID. Under this process Uniti has the right, not the obligation to submit a counter-proposal for the OptiComm board to consider.”

OptiComm yesterday received an offer from Aware Super, previously known as First State Superannuation, to increase its bid to acquire OptiComm for $6.50 per share, up from its initial offer of $5.85 per share.

Despite the higher number, OptiComm still recommended Uniti’s proposal, which matched the $5.85 per share offer.

With the new offer, OptiComm has since sought to reschedule the scheme meeting to a time and date still to be determined.