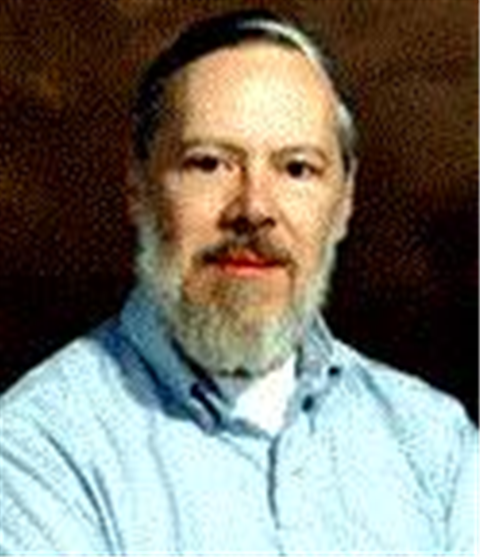 Dennis Ritchie, the father of the C programming language and a co-creator of the Unix operating system, has passed away after a long illness, aged 70.

News of Ritchie's passing was revealed in a brief note by Googler and former Unix team member Rob Pike.

"I trust there are people ... who will appreciate the reach of his contributions and mourn his passing appropriately," Pike said.

"He was a quiet and mostly private man, but he was also my friend, colleague, and collaborator, and the world has lost a truly great mind."

"Dennis was well loved by his colleagues at Bell Labs, and will be greatly missed," Kim said.

"He was truly an inspiration to all of us, not just for his many accomplishments, but because of who he was as a friend, an inventor, and a humble and gracious man."

Ritchie and Unix co-creator Ken Thompson jointly won several awards, including a Turing Award in 1983. The Turing is colloquially known as the Nobel prize of computer science.

"Ritchie has shaped our world in much more fundamental ways than Steve Jobs or Bill Gates have," Ars Technica wrote.

"What sets him apart from them is that he did it all not in a quest for wealth or fame, but just out of intellectual curiosity."

Googler Tim Bray posted a tribute on a personal blog. "It is impossible — absolutely impossible — to overstate the debt my profession owes to Dennis Ritchie," he said.

"I've been living in a world he helped invent for over thirty years."