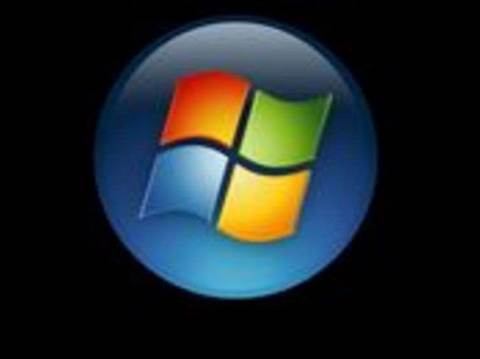 Microsoft pulled the plug on Windows XP back in April, but it seems some fans are still not quite ready to let go of the aged OS.

For such users, a developer known only as "Harkaz" has been quietly working away on creating an "Unofficial Service Pack 4" since September 2013 and it's finally available to download.

Unofficial SP4 rolls together all updates since 2002's SP1 for Windows XP, including two fixes issued after the official end of support.

Harkaz said they had decided to create unofficial SP4 for the "many users - including me - who won't be able to upgrade their old machines to a newer OS [and] would like to easily install all Windows updates in one convenient package" following the end of XP support.

While there's no reason to believe Harkaz is acting maliciously - indeed, Softpedia describes them as someone with "a good background on large packs of fixes for Windows" - it must be remembered that this is not an official update from Microsoft and is, at best, delaying the inevitable.

Chris Boyd, malware intelligence analyst at Malwarebytes, told PC Pro: "As always with this type of thing, unfortunately what starts out as a project with altruistic intentions, has the potential for hijacking by those with nefarious goals."

"Training PC owners to get comfortable with any OS updates using the word 'unofficial' in the name could backfire and open the door for malicious installs," he said.

Boyd added that people who are stuck using XP because they're unable to upgrade from elderly hardware should seriously consider moving to "one of the small yet functional versions of Linux" that are available, as they are "probably more secure".

Grabbing the hybrid cloud opportunity with Lenovo and Azure Services
By Jane McCallion
Sep 1 2014
6:30AM