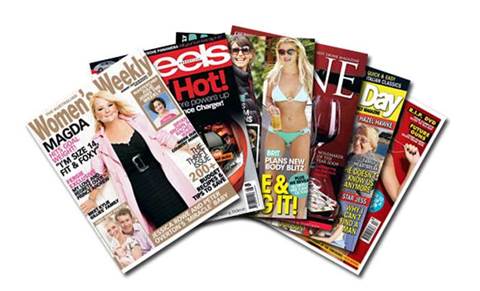 Services provider Azzurri Communications can boast one of the world's largest magazine companies as a client, after bumping out an incumbent provider and rolling out a new network in Australia for Bauer Media.

The magazine company is behind more than 80 publications in Australia including Top Gear Australia, Wheels, Australian Women's Weekly, Cleo and Zoo Weekly.

Azzurri's managing director Jon Evans wouldn't reveal the name of the incumbent, but did say a factor in clinching the win was its ability to separate key client sites from the Nine Entertainment Group's network in an extremely tight timeframe.

Azzurri has been working on a "major transition project" to separate the magazines' network from Nine's network, following Bauer's acquisition of ACP in 2012.

"We had to get them off and onto a separate network in less than four weeks. It was critical," Evans said.

Azzurri had from around the end of August until the end of September to complete work on two key client sites. Normally, Evans said it can sometimes take up to four months or longer to migrate a customer.

Work began on pre-ordering some equipment as soon as Azzurri knew they had the contract, followed by network design and engineering, equipment rollout, testing and migration.

"We were pulling out the stops," said Evans. "It's really more project management than engineering time, that was the real crux of this one, making sure noone stops, getting rid of any delays or bottlenecks."

One of Azzurri's advantages, as Evans sees it, is the provider's carrier wholesale relationships.

"We wholesale from every carrier - we have access to every single type of carrier. Whether it's fibre, copper, Telstra, Optus, AAPT, outdoor fixed wireless - everything," he said.

"This is probably where we're slightly different to most carriers - a carrier will want to put their own fibre into the building. Most of the tier 1 carriers would want to dig fibre. They wouldn't want to go and source it from an alternative provider if they have a mandate to expand in certain areas. We cherry-pick infrastructure from wholesale carriers, truly independently."