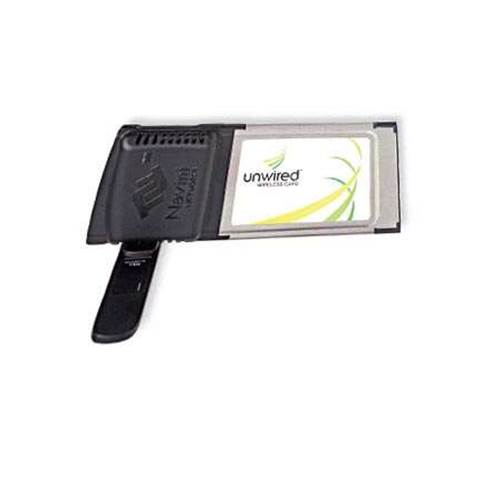 However, users of the base plans are automatically throttled to a maximum 256 kbps speed.

In addition, as with all Unwired plans, the limits are actually divided between what the provider calls ‘peak’ and ‘off-peak’ times.

This means that users of a 10 GB service must use 5 GB between 2pm and 2am the next day (peak) and the other 5 GB in the off-peak 12-hour period.

Peak and off-peak limits are managed separately, which means that once a user has exhausted his or her 5 GB peak allowance, the user's peak speed will be throttled (again) to 32 kbps, while his or her off-peak service will operate as normal.

Unwired said in a statement that all customers on subscription plans that were introduced in February would be automatically upgraded to receive the additional capacity.

“Most of our competitors are attempting to provide internet services over mobile phone networks purpose built to carry voice traffic,” Spence said.

“We expect these networks to be busy during the working day, so we are unique in being able to offer such a long off-peak period to our customers.

“Even people working standard office hours can take advantage of our off-peak value periods, especially on the weekends,” Spence said.

The new plans come after similar announcements from Telstra and iPrimus.
Got a news tip for our journalists? Share it with us anonymously here.