Up close with the new Apple Mac Pro We got the chance to see it in the flesh. Well, nearly. It was in a security glass tube, flanked by an security woman (not glass) who was paranoid about fingerprints. Fortunately, she did let us take a couple of photos. 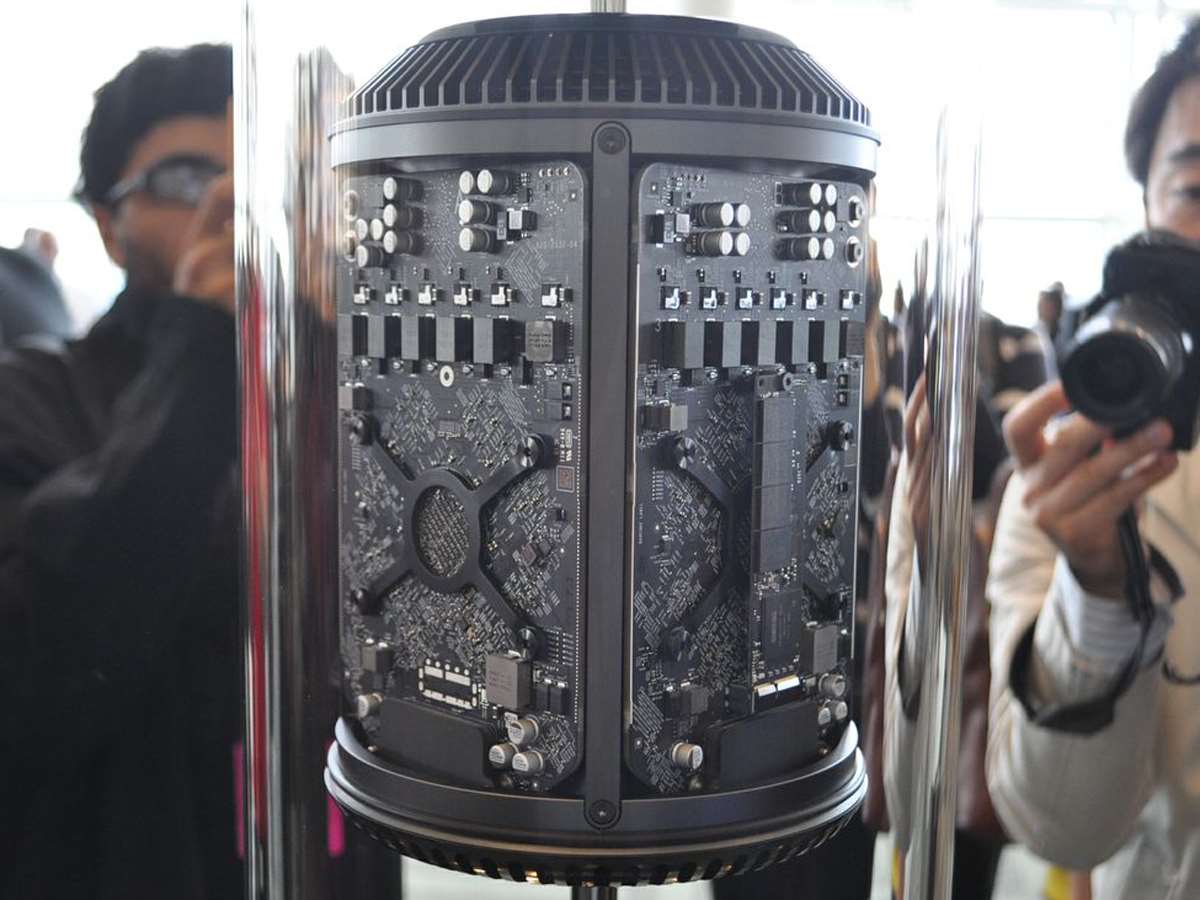 The new Mac Pro is incredibly small. If you took a Coke can and scaled every dimension by 250%, that would probably be about right. And like a Coke can, that distinctive iridium-finished tube casing is made of aluminium, as you can see where its top edge has been chamfered.

It's as much of a work of art on the inside. The unique arrangements of components around a central cooling system is beautiful in its complexity, and even the bits you'll never see - the bolts and internal bracing - are finished immaculately. 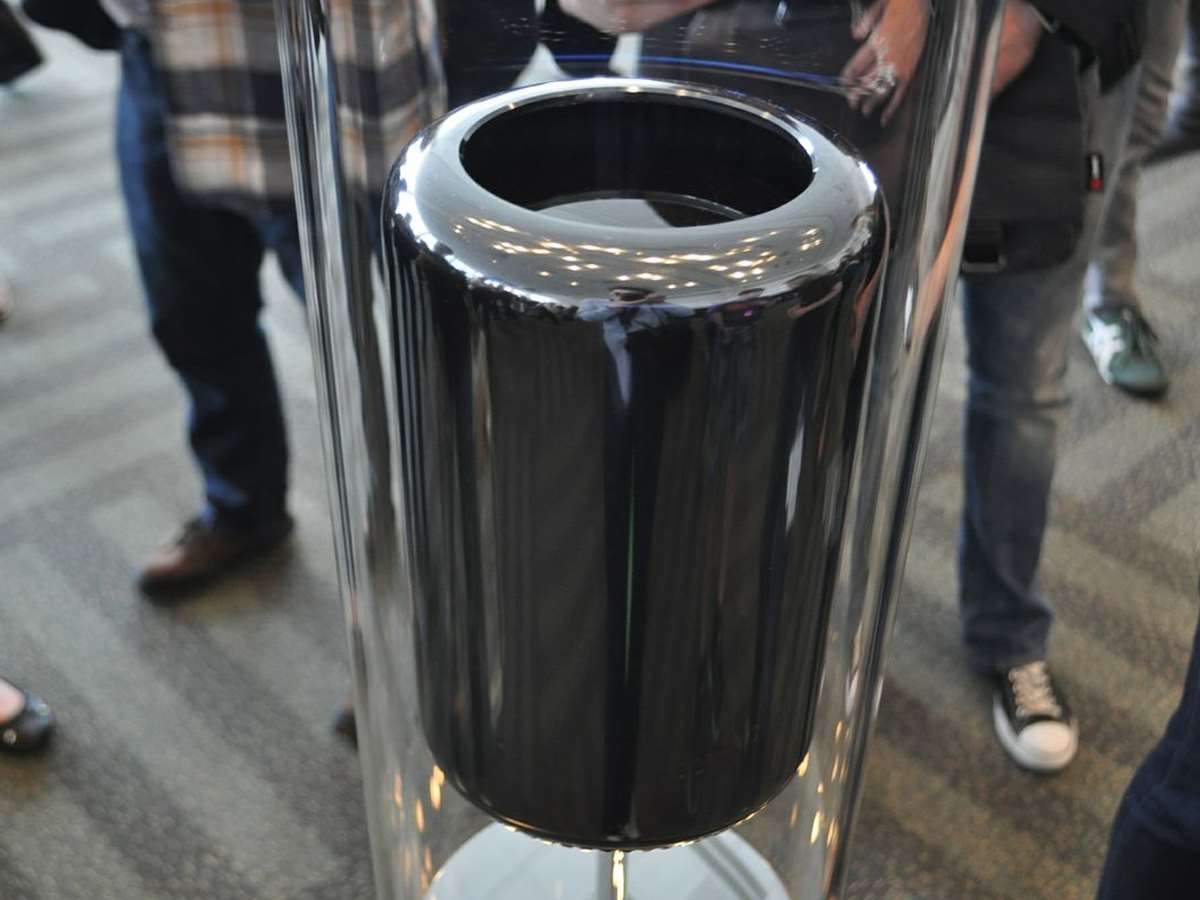 On the downside, this isn't something you'll be digging around inside with a screwdriver: the only components it's likely to be possible to upgrade are memory and storage.

And that, as they say, is that. Until the Mac Pro is released 'later this year', we'll have to take Apple's word for how capable it is; if it's as mighty as they say, it's an incredible feat to fit so much power into such a tiny tube. 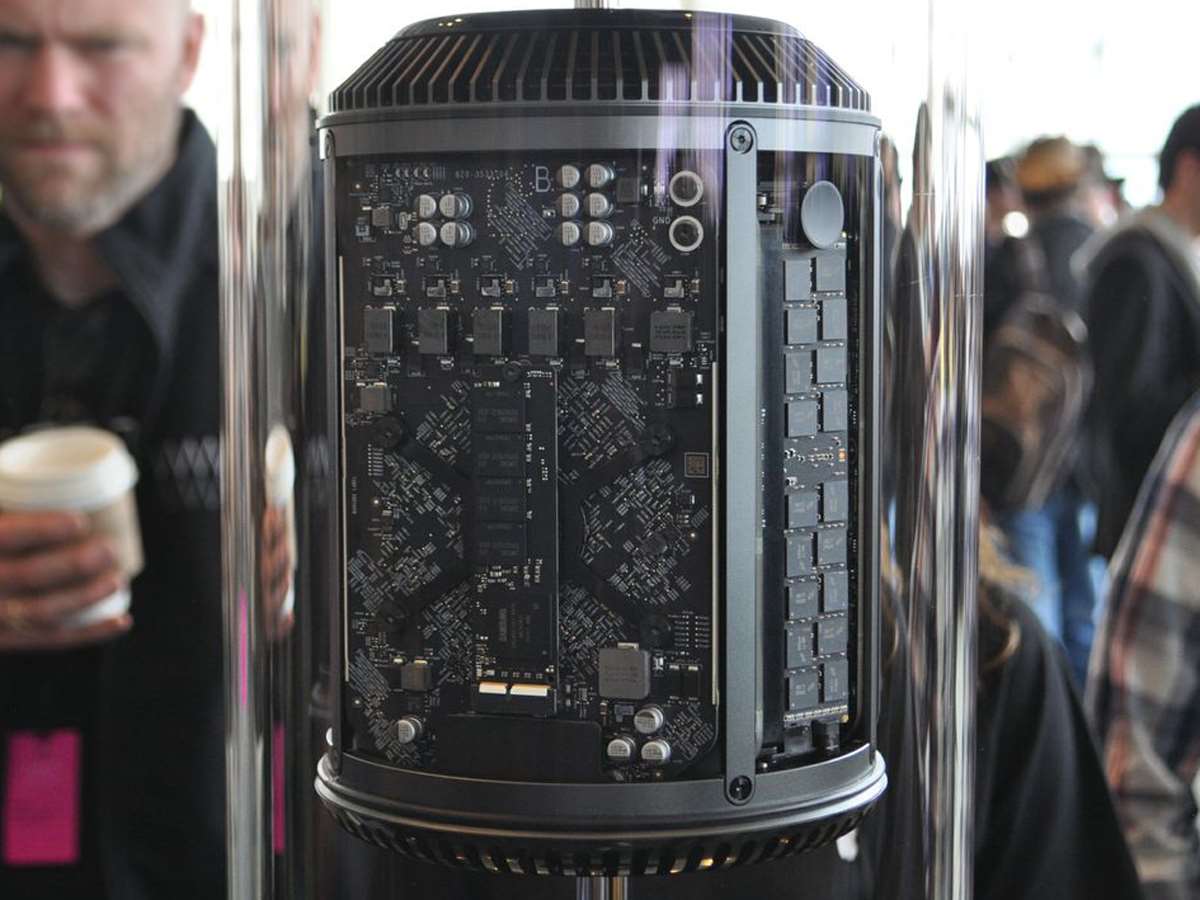 Grabbing the hybrid cloud opportunity with Lenovo and Azure Services
By Will Findlater
Jun 12 2013
8:19AM