US and Australia vow to take on ISIS cyberthreat together 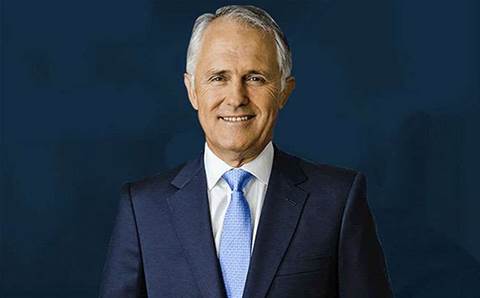 The two leaders conducted a sit-down on Jan. 19 and discussed a range of topics to include closer cooperation on the cyberfront in a joint battle against ISIS, which Turnbull said is an area where the two countries must “lift their game.”

“Archaic and barbaric they may be, but their use of the Internet is very sophisticated and I am pleased we are going to be on an even closer collaboration there,” Turnbull said.

The Pentagon has of late zeroed in on ISIS hackers killing several over the last few months with drone strikes. ISIS's cyber fighters have launched several attacks against U.S. targets, including grabbing control of Central Command's social media pages and releasing the names of American service personnel.